NDAR’s Mission – to team up, partner and excel as one with our suppliers and customers, maximize productivity and always be a step ahead !

Our main activities include:

Through partnerships and commercial agreements, NDAR is part of a multinational group of companies, and heads the group’s operations in Europe, Russia and the Middle East. NDAR operates principally in the fields of naval architecture, ship building, ship operation and ship management.

The software developed by our group is tested both in-house through consulting work and in the field in cooperation with selected users. Collectively, our group counts well over 100 developers, many of whom are naval architects and marine engineers. Being intrinsically international, our organization is profoundly multi-lingual and multi-cultural.

In addition to permanent staff, a number of specifically trained independent engineers assist with some field operations and site projects.

Training and support services are handled centrally from our headquarters in Antibes, France, and include on-site intervention following customer requirements.

The original name of our company was DESIGN SYSTEMS EUROPE. Founded in 1986, DSE mainly provided services in the naval architecture and marine engineering fields. Through the years, the computer becoming more and more part of everyday’s life, DSE developed and acquired a number of engineering software systems running on mini- and micro-computers. As the demand on electronic tools grew, a considerable effort was devoted to creating and sourcing newer and more powerful software and hardware.

After some multi-disciplinary activity in the early 90s, the decision was made to focus completely on the naval architecture and marine engineering industries. DSE then grew and expanded from a pure engineering design concern to include the on-going development and integration of specialized software, which increasingly became a considerable part of our activity. Through cooperative efforts with other companies sharing the same vocation, our software library went from a single program in 1989 to a suite of about 20 today. Our software customer base now includes over 400 sites in Europe, the Middle East, Africa and Russia, with hundreds of licenses installed. On the design and consulting front, we still carry out several ground-breaking projects in structural analysis, hydrodynamics, etc. every year.

A multi-year metamorphosis thus completed, a new name was in order, better describing our offerings. The name evolved fittingly to DESIGN SYSTEMS & TECHNOLOGIES. DS&T directly offered software products and considerable expertise, as well as that of over 10 partner companies in 3 continents, covering the full naval architecture & marine engineering spectrum of design, construction, operation and management.

In 2004 NDAR became the new name and brand, paying tribute to another decade of innovation, research and development. More than ever, NDAR fooers Software Solutions for Naval Architecture and ShipBuilding.

NDAR’s declared focus is on perfecting the technology available to the naval architecture & marine engineering industry at large, and to making it available in a usable form. A team comprising people from different backgrounds, we constantly work at bringing innovative tools and know-how to the field. From the beginning, we chose to operate in a multinational, multicultural, multilingual theater, thereby combining experiences from disparate sources into the specialized software products and engineering services we make available to our customers.

Due to its very nature, the product we deliver is unavoidably complex and sophisticated. Furthermore, at NDAR we believe that the problem should drive the solution and that communications are the bridge between what is perceived to be possible (the idea) and its practical achievement (the product).

Thus, communications are a central element of our everyday activity. Our software interfaces, working drawings, written documents, training courses and project presentations are focused on making the information being transmitted to the end-user easy to understand and immediately applicable and exploitable.

Isolation is not a fertile ground for intellectual and scientific growth. It is by choice that we associate rather than compete with other recognized specialists in our field, to constantly hone and perfect our collective offerings. A solution is good only if it yields the highest quality/cost ratio. We continually search for challenges and comparisons, and relentlessly test our products and services against real-world difficulties and problems. At NDAR we put people first, because it is our people that will deliver value to our customers. We select and train our engineers and managers internationally. Exposure to a wide cross-section of experiences is the first step in maintaining flexibility and adaptability which, teamed with creativity, keeps our staff on the leading edge. In the end, NDAR strives to expand the worldwide availability and exploitation of state-of-the-art naval architecture & marine engineering tools and technology

NDAR runs a very tight ship with a highly sklilled crew. In addition, NDAR continues to entertain strong relationships with partners in all the fields we operate in. 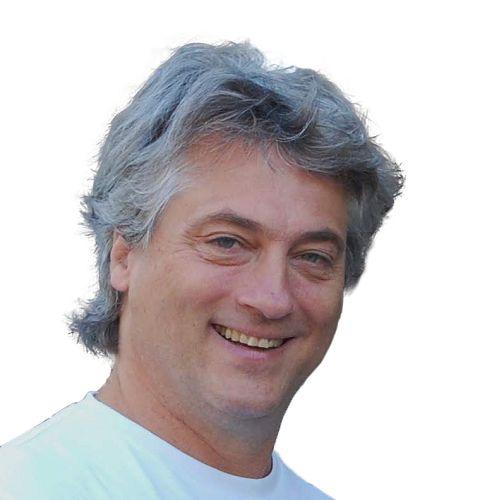 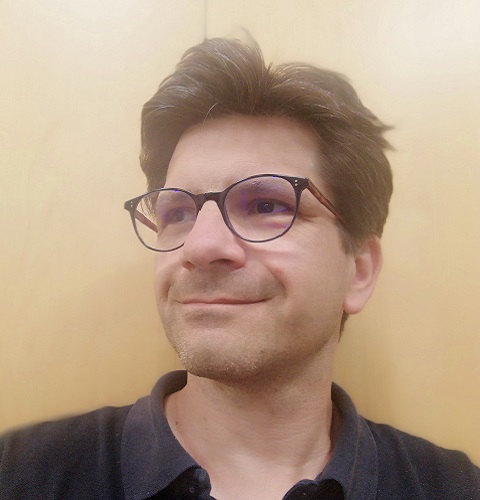 Stéphane Dardel, MSc Naval Architecture and Marine Engineering Science from the University of Southampton (UK), has considerable experience in all fields of the Marine and Yacht industries. In addition, during his several years at Design Systems & Technologies, Stéphane was an early user and key in the development of several specialized software programs, which NDAR continues to offer.
Stéphane’s diversified experience includes project management at world-famous Espen Øino Naval Architects and a key role in the genesis of several acclaimed motoryachts while working with Philippe Briand Naval Architects 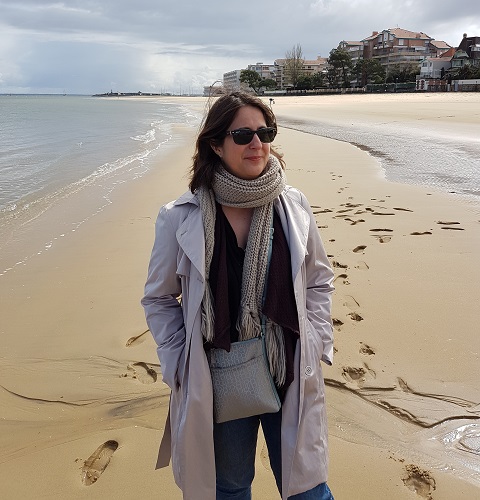 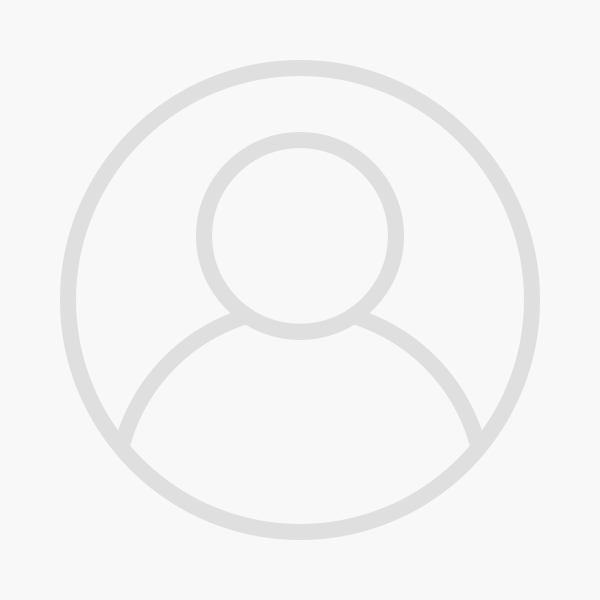 NDAR is a member of: